A Loss So Great, It's Impossible to Comprehend.

Today, I'm thinking of 9/11. I remember watching the news and hearing, ultimately, that more than three thousand people were killed. It was horrible, and shocking, but mostly unbelievable. I could't grasp the truth of so many lives lost. Three thousand people? What would that even look like, if all those people were standing next to each other in an empty field. I just couldn't visualize a loss so large.
My anguish and sorrow came later, when the incomprehensible numbers were replaced with the individual stories and images. Instead of thinking that three hundred firefighters were killed, I had to think about a single fireman who left behind a wife and a son on the way. Instead of the six police officers killed, I thought about the one who refused to leave the side of an injured man and ended up dying there with him.
When grief is so large, it numbs me. But the small, personal losses find their way through. And now, I feel the same thing happening again with the deaths in Newtown, Connecticut.
I can't wrap my head around the reality of a large number of six and seven year old children killed by a gunman. It's so heinous, so unfathomable, my mind simply won't accept it. But reading the names and seeing the faces makes it all too real, and each of them feels like a new pain in my heart.
Knowing who they are is painful, but we owe it to them to remember and honor the lives they led. And our grief is the price we pay - willingly - for having known and loved them for a time. Each time I hear a name, see a face, and learn about the person and their life, I will grieve again. And I accept that.
Today, the tears fell for two of those lost, Emilie Parker and Victoria Soto. One was a child who believed in Santa Claus and angels and brought joy to all those who knew her. The other was a schoolteacher, a young idealist who believed that teaching was her way to change the world.
It's possible to not feel the loss of twenty-seven people, because the heart just can't handle that much pain. But it's not possible for me to see these two, hear their stories, and not grieve for them. Today, I'll honor them by holding them in my heart and celebrating the wonder that was each of their lives. 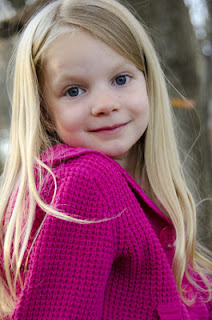 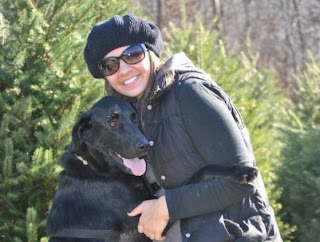 Email ThisBlogThis!Share to TwitterShare to FacebookShare to Pinterest
Labels: grief