Today is a one-workout day, meaning I went to the gym this morning but won't go back this evening. I had a three mile run scheduled, but last night, I got the wild idea that I would run a 10K this morning, instead.

Not only did I plan to run double the scheduled distance, I boasted about it on Facebook. 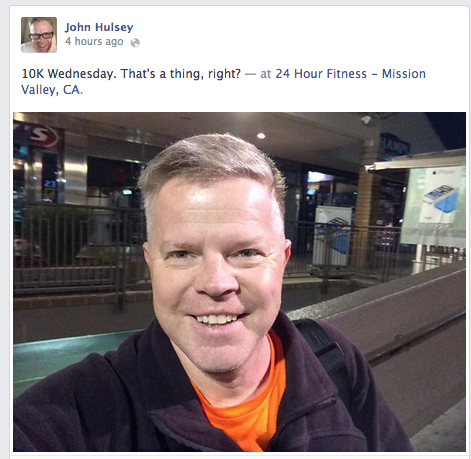 Best intentions and all, but no. It didn't happen.

I started running and knew after the first half mile that I didn't have six miles in me. Sure, I could have toughed it out, but there would be fall-out for the rest of the week when I am supposed to run again and spend some quality time strength training. Overtraining is how people get injured, you know?

I ran a full mile, then switched over to the bike. I decided that I could get a 10K in, just on the bike instead of running. So I did.

And funny thing. Halfway through the bike ride, I realized that I felt pretty good. I had all the strength I needed to get the distance done. More than that, I felt up for more running. So I moved back to the treadmill and finished with another 2.1 miles.

Instead of running the planned six miles, I did a brick of a Bike 10K and Running 5K. I finished feeling great and completely proud of myself.

So, how does "didn't run 6 miles" become "proud of myself"? Simple. I adjusted my thoughts.

Second, I didn't let the initial running failure become a complete loss. Instead of walking out of the gym with the attitude of, "well, forget it today," I switched to the bike and get on trying. I knew that 20 minutes of riding was way better than 20 minutes of nothing.

Third, by not quitting, I gave myself time to get over whatever was going on with my body and start running again.

Finally, for another day of committing to my health and fitness, for waking up at 5am and getting to the gym, for keeping my eye on the bigger goal of a solid February, I am declaring myself awesome.

And here, because "why the heck not?!", is a selfie of me at the gym after the run/bike/run. Please note the crazy bedhead and massive sweat-covered forehead. Who says working out is all glamor? 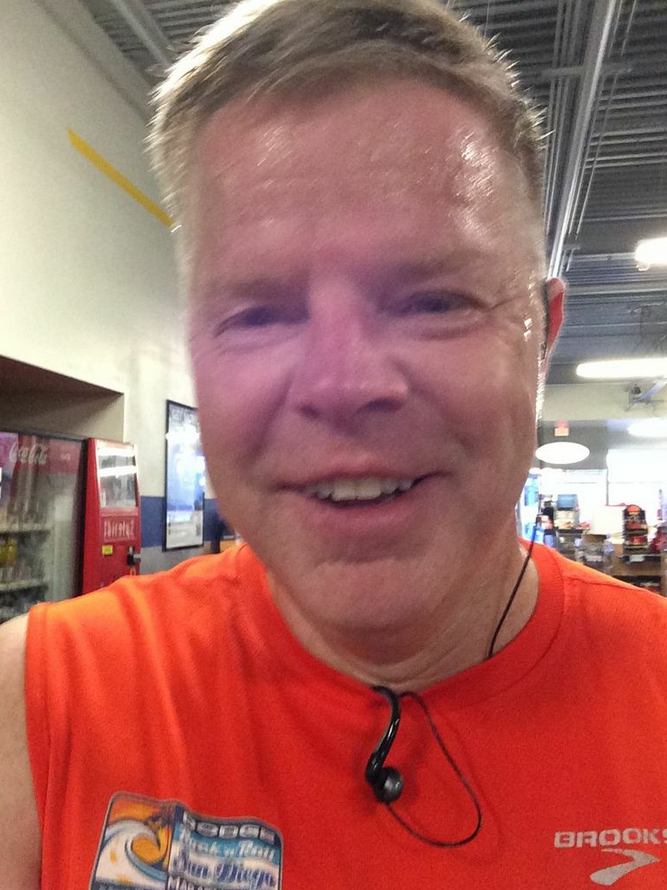