This weekend, this nation will observe Memorial Day. At some point throughout the weekend, some well-meaning friend will take the opportunity to thank me for my service as a United States Marine. While I appreciate their words, I feel compelled to clarify for them the distinction that Memorial Day holds.

As a nation, we have three distinct holidays that involve the military:


Memorial Day
Memorial Day is the day we honor those who have died while serving in the military.

Memorial Day is observed on the last Monday of May (today).  It commemorates all men and women, who have died in military service for the United States. Many people visit cemeteries and memorials on Memorial Day and it is traditionally seen as the start of the summer season.

Veterans Day
Veterans Day is the day we honor those who previously served in the military.

In the USA, Veterans Day annually falls on November 11. This day is the anniversary of the signing of the armistice, which ended the World War I hostilities between the Allied nations and Germany in 1918. Veterans (former members of the armed forces) are thanked for their services to the United States on Veterans Day.

Please know that thanking someone for their military service is a kindness that is appreciated year-round and should not be limited to any one day. But on this weekend specifically, when we honor those who made the ultimate sacrifice in defense of this nation, it's important that we know what we are doing and why. 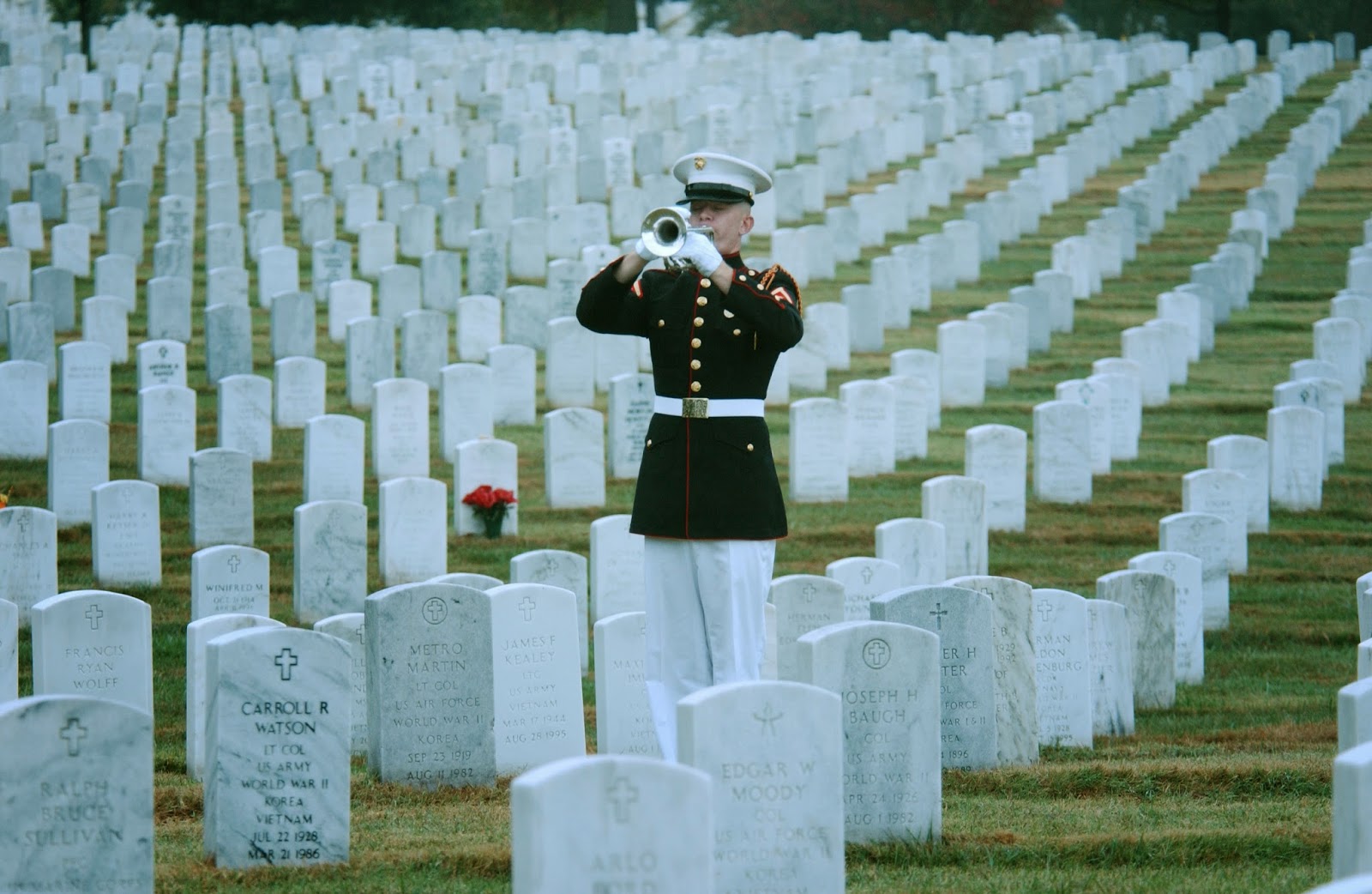