"Then we are not friends."

This was not at all the post I thought I would be writing this morning, but sometimes, the day takes me in a completely unexpected direction.

"Tearing down and tearing apart traditional institutions that have been pillars of our society and civilization. And I'm not just talking about marriage. Military being transformed."

This was posted by a friend, and a Marine Corps brother, as part of a bigger anti-liberal post. And all I could think was, do you NOT understand what this is saying to me? Me, who could now serve in the Marines openly instead of hiding. Me, who is now legally married to my partner of 17 years.

What it says to me, friend, is that these very positive changes for me are bad for this nation.

I am not saying that all of my friends must share my opinions on everything. That's nonsense. I have very conservative friends, very liberal friends, and a bit of everything in between. And I respect the different opinions and often learn much from listening to them.

But this is more than a different viewpoint. This is as clear as it can be, that recognition of me just as I am is somehow a bad thing for this nation. And that's an opinion I don't have to invite into my life.

And for those who don't know, this is Ric, my partner since May 1997, my husband since July 2003, and my legally wedded spouse since July 2008. You can think whatever you want of him, but what you cannot do is change the fact that he is the single greatest person I have ever known and that loving him - and being loved by him - has made me the man I am today. 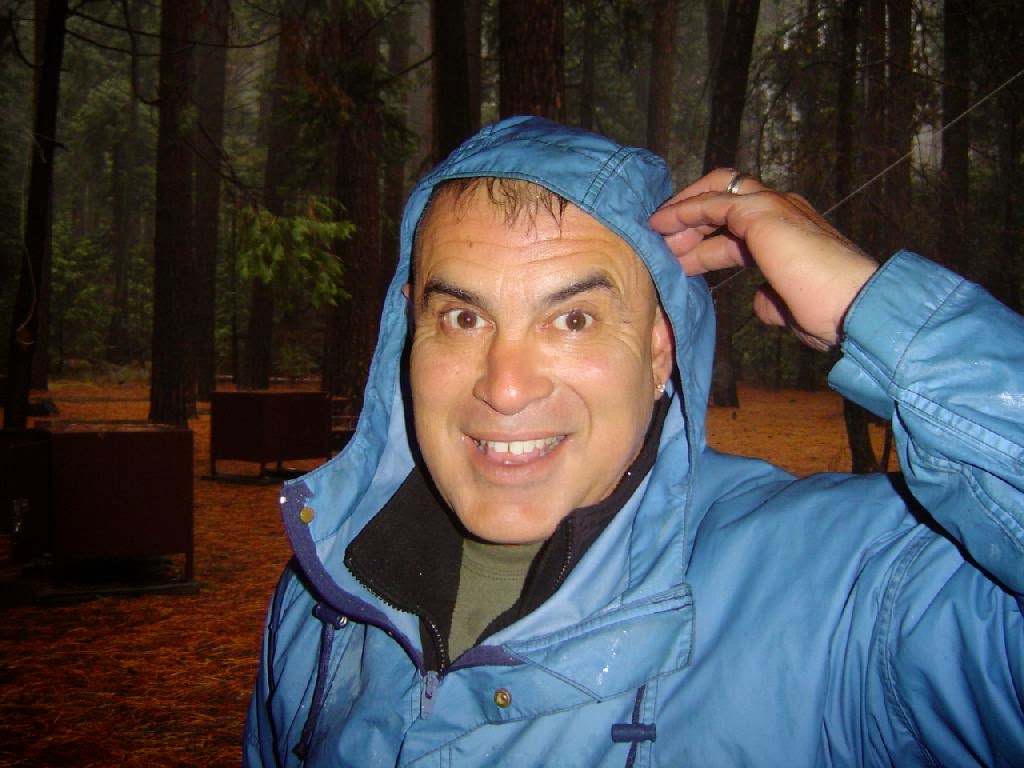 (If this post bothers you, and you agree that equality for gay men and women is somehow a bad thing for this nation, feel free to unfriend me. Because I'd rather be hated for who I am than loved for what I'm not.)