When You Thank Me And Call Me A Hero...

I served in the United States Marine Corps from 1985 until 1989. To quote Dickens, it was the best of times, it was the worst of times. But all these years later, I am even more proud of my service and more honored to have worn the uniform. 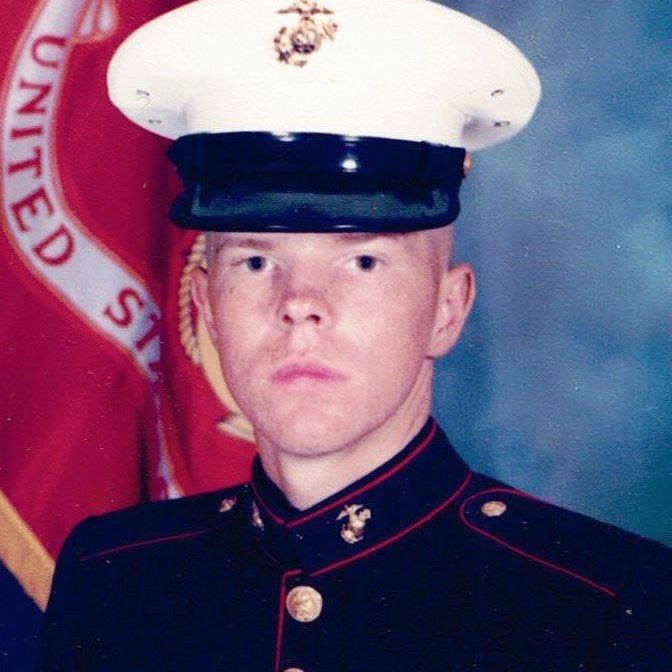 For the last thirteen years, though, the Marines who stepped forward to serve have lived a very different experience than mine. They are combat veterans, warriors on the front lines. And as a nation, we are grateful to them and want them to know it.

But there's a problem with that. Two, actually.

First, no one who serves in the Marine Corps expects to be thanked. It's an honor and a privilege to wear the Eagle, Globe, and Anchor, and we don't do it to earn your gratitude. So on this day of all days, the 239th Birthday of the greatest fighting force this world has ever known, I offer a couple of suggestions to help show your appreciation for your Marines.

Instead of saying, "thank you for your service," say, "Thanks, Marines." Yes, even though I am standing in front of you as one person, I represent every Marine. And I understand that you are saying thanks through me to the entire United States Marine Corps. And I will say "you're welcome," shake your hand, and go about my way.

Or, you can say "Semper Fi, Marine," and I will know that you are showing respect for the very foundation of the Marine Corps, the promise to be Always Faithful.

And once a year, on November 10th, you can say the best thing ever. You can wish me a Happy Birthday. And on behalf of legends like Chesty Puller and John Basilone and on behalf of modern day warriors like Kyle Carpenter and Jason Dunham, I will say thank you. 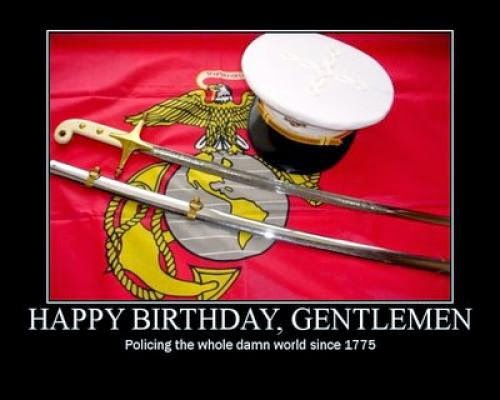 But don't thank me for serving. Wearing the title is thanks enough.

Second - and this is the bigger point I want to make - civilians often toss around the word "hero," using it to describe everyone from the teenager who stopped to help change your flat tire to the NFL quarterback who managed a long pass to win a game. And we all understand how you are using the term. But it really isn't all that heroic to play football, you know?

It's the same when you call every serviceman and woman "hero." You mean well, but we actually feel like it takes away from those of us who have truly served heroically. Yes, every single Marine who has worn the uniform and served honorably was in a position to be a hero. They might have been called to sacrifice themselves to protect and defend someone else. And Marines being Marines, they would most likely have answered that call.

But they didn't. I didn't. I was never in a situation where I had to be willing to lay down my life to protect another.

I wasn't a hero. And that's okay. Because being a hero means more than just being willing to make the ultimate sacrifice, it means actually being in that moment and seeing it through. 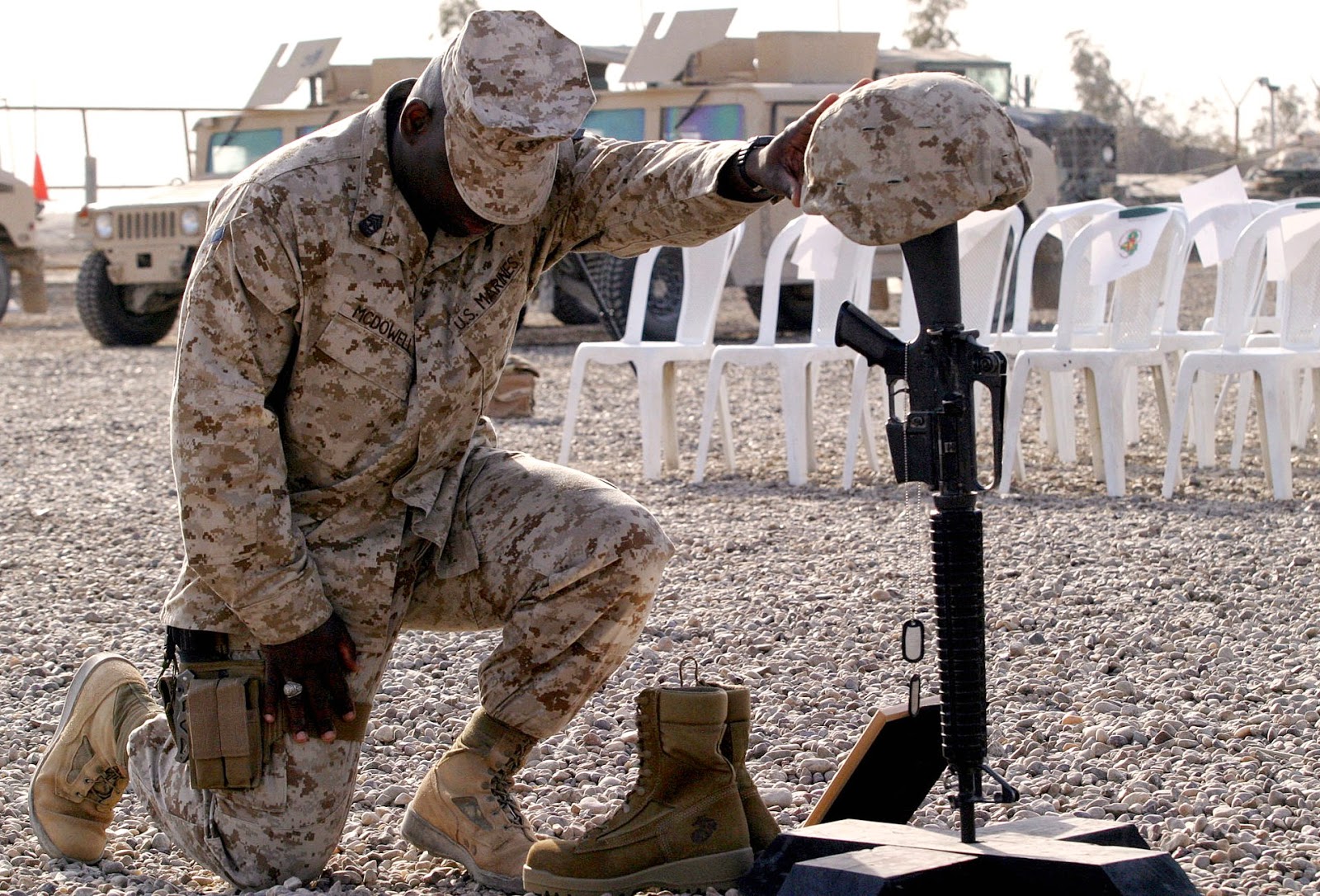 I can tell that I'm rambling now, and it's because I'm passionate about this message and I am trying to say so much all at once. Today is an emotional day for many reasons, and I'm struggling to put my thoughts into coherent words.

So, here's a simple recap:


Happy Birthday, Marines. And Godspeed and farewell to those of us gone too soon. We will stand together again some day.

P.S. If you forget, or otherwise don't know better, and you thank me for my service, I'll still say you're welcome. Because I understand what you are trying to say and I appreciate that. So please don't read this blog entry as me justifying being an asshole to someone else who says "thanks" or "you guys are all heroes." There's no call for that, either.

Happy Birthday, Marine Corps. You are timeless and true.