"Shouting Down The Cliff"

Shouting Down The Cliff
Every morning, I saw him from my window. He walked past my house, to the end of the block, and he stared out at the canyon in front of him. He was only there a minute or two, but he never missed a day.
One day, after he passed, I stepped out on my own porch and watched him. And then I heard him. It was muffled, but he was yelling something. Had he done that every single day, I wondered?
Curiosity got the best of me, and that day, I stepped off of my porch and walked over to where he was standing.
“Hello?”
He spun around quickly, a surprised look on his face. “Oh, hey. I didn’t know you were there.”

I apologized for disturbing him, but I had to know. What was he doing?
“This will probably sound crazy, I’m sure, but I come here each day to save my life.”
I didn’t understand at all, and he knew it from the confused look on my face.
“I’m not a very confident person,” he said. “I struggle every day with insecurity. And sometimes, it’s so bad that I feel like I can’t survive another day. So I come here, to this spot, and I think about throwing myself into the canyon below.”
“Oh, my god,” I said. I had no idea.
“No, it’s okay. I’m just being honest. And I’m fine. Obviously, I’ve never actually tried to kill myself, right?”
“I really don’t understand,” I said, unsure what to make of this man.
“It’s true, I often feel bad when I come here. But I don’t give in. Instead, I take all the negative words racing around in my head and I shout them down the canyon. I guess that’s what you might have heard.”
“It’s how I save my life, “ he continued. “I shout the most negative words, the worst things I can think about myself. And I imagine the words falling down into the canyon and crashing down onto the rocks below. The words die a tragic death, and I live to see another day.”
I didn’t bother him again during his morning walk, but in the weeks that followed, he began to stop on his way back. We never mentioned his canyon moments again, but we did strike up a friendship over morning coffee and light conversation.
And I think of him even today, long after I have moved away. I wonder if he is okay. I wonder if he is still shouting down a canyon. And I wonder, mostly, if he ever really felt at peace. 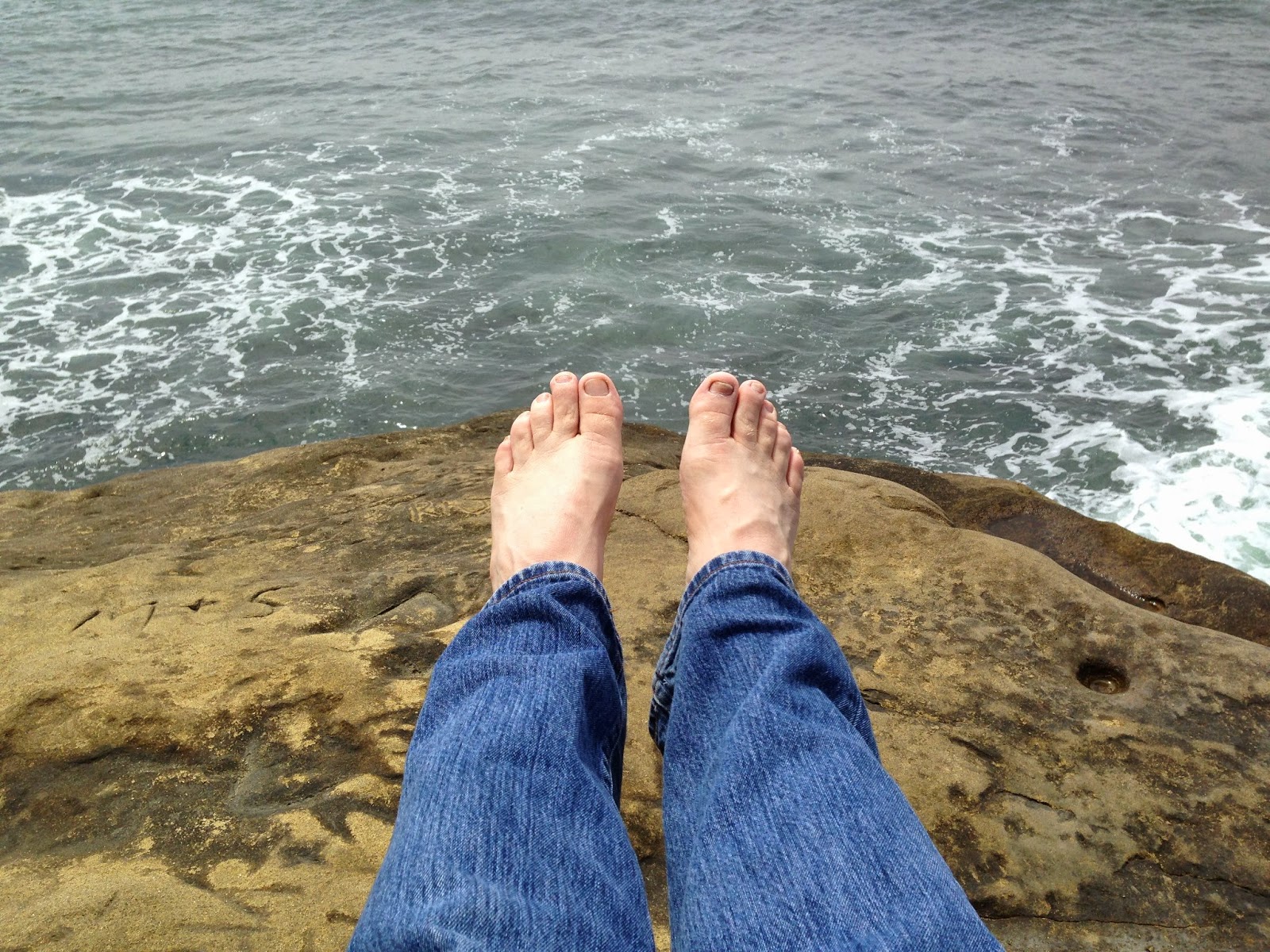