"From Fat To Finish To Fat": A Story Still Being Written

If you have read this blog any time in the last five years, you are probably already familiar with the basics of my story. I was a skinny kid and a lean Marine, but afterwards, eating and drinking without exercise began to take its toll on my body and my health. Then I started exercising, eating right, and running, and things got better.

I was this guy: 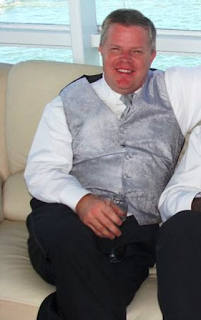 Who became this guy: 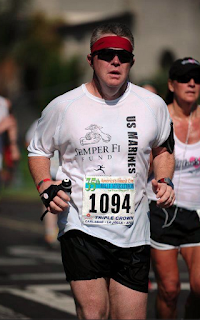 Who then took part in this documentary: 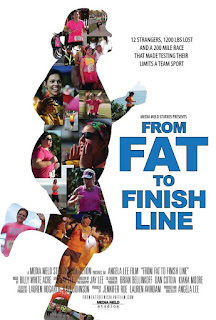 I officially became Runner 12 (and unofficially Captain Awesome). I appeared on my own page of Runner's World Magazine. And I walked a red carpet at the film premiere. 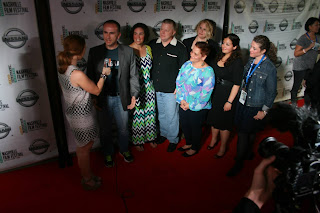 So, this is another great story about someone who set goals, worked to accomplish them, and lived happily ever after. Right?
Wrong.
Because over the last year, I did nothing as I once again became this guy: 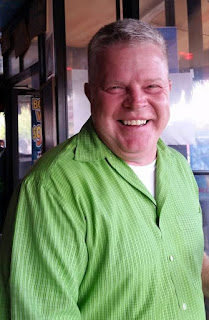 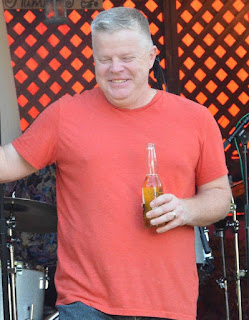 By July 19th, 2015, my weight had ballooned back up to 235 pounds. And for whatever reason, that was my line in the sand. It was time to take control again and start making better choices.
So I did.
It's now August 5th, eighteen days later. In that time, I've started my training program for the Revel Canyon City Marathon, stopped eating junk food for every meal, and already dropped ten pounds.
And now, again, I'm this guy: 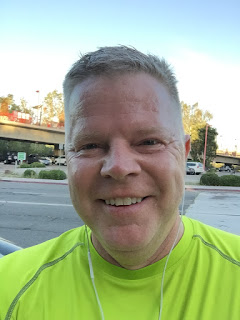 And my long-winded point? I have a few.
My story is still being written, and I have no idea what might be coming next. But I do know that I am in control of me, my attitude, and my choices. And I'm going to keep being awesome.