Back To The Future, America.

It happened. America elected a thrice-married, four-times bankrupted, repeatedly failed businessman to the highest office in the land. And it happened with the full support of evangelicals, white supremacists, and suburban women.
Congratulations, America. You did what no one thought possible. You took America back to the 1950's. And now, we have to figure out where to go from here.
I'll be honest. The thought of a Trump Presidency, a Republican led House and Senate, and a conservative Supreme Court is just too much to deal with right now.
Marriage equality. Women's reproductive health rights. Immigration. Equitable tax laws. Environmental protections. Religious freedom (and freedom FROM religion). All of these will likely suffer under a self-proclaimed "business first" President.
And me? I'm done. I'm almost fifty years old and tired of fighting the same battles. 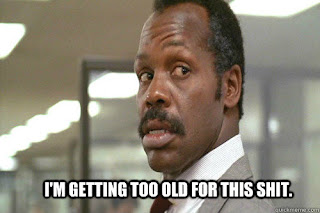 This is what you wanted, America, so this is what you get. You wanted a politically inexperienced leader and a gaggle of sycophants around him, so well done. That's what you have now. Where it goes from here is anyone's guess, but it certainly won't be good for progressives.
As much as it pains me to say this, I give up. I'm through trying to be a voice of reason. I'm through explaining to those who seem completely unaware of what life is like for a non-Christian, non-white, non-straight person in a nation of religious extremists.
"Gays are destroying America."
"Homosexuals are worse than terrorists."
"Atheists should be hung from a cross and crucified like Jesus was."
"Go back to Africa, niggers." 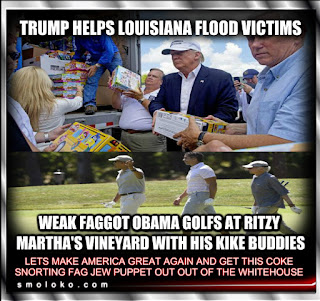 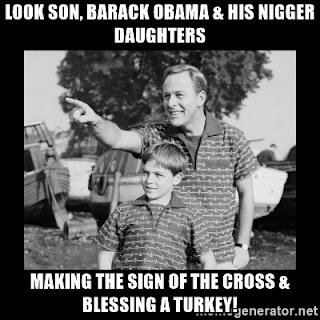 So this is the country the majority of people wanted, where racism, sexism, and homophobia are casually accepted and supported. I mean, the KKK is absolutely celebrating the election results. And you are the company you keep.
Honestly, at this point, there is nothing more for me to do. It doesn't matter. So I'm going to back away from politics completely. Because what has happened in this country makes me feel like my fellow Americans hate me and those like me. And what's a guy supposed to do when he feels like that?

My actions from here on out are simple. Protect my home. Protect my husband. Protect our friends. And protect my tribe. I'm armed and I'm fully prepared to do whatever it takes to keep those I love safe.
Welcome to America in 2016. Where even the most optimistic of us have moved from "make the world a better place" to "I'll protect mine and the rest of you are on your own."