Ten Things That Were Different When I Was 40 Years Old

I've been 50 years old for a month now, and I'm feeling pretty much the same as before I turned 50. I'm still just me. But I have been thinking about my life these days and how it's different than, say, a decade ago.

So here, for my own amusement, are ten things that were different when I was 40 years old.

I had never run an eight-mile obstacle race. That changed on Saturday, February 26, 2011, when I ran the Super Spartan. 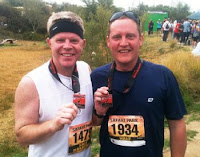 I had never run a half marathon. That changed on Sunday, March 13, 2011, when I ran the Safari Park Half Marathon. 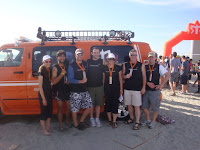 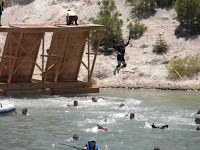 I had never run a Tough Mudder. That changed on Saturday, May 28, 2011, when I ran the event in the San Bernardino Mountains. 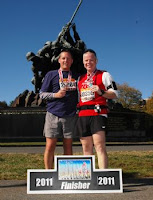 I had never run a marathon. That changed on October 30, 2011, when I ran the Marine Corps Marathon in Washington, D.C. 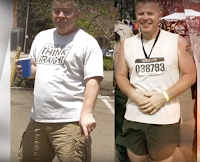 I had never been a featured participant in a documentary film. That changed in January 2013 when we filmed From Fat To Finish Line.

I hadn't run the same marathon more than once. That changed in October 2013 when I ran the Marine Corps Marathon for a second time. And it was just as spectacular as my first experience years earlier.


I had never walked a full marathon. That changed when I walked the majority of the San Diego Rock 'n' Roll Marathon and then walked nearly all of the Long Beach Marathon. Both times, I chose to walk to accompany another runner, and I have zero regrets about either event.


And most significantly... more important than any other item listed... I wasn't part owner of a health & fitness company.  But that changed this year, because I now own stock in From Fat To Finish Line. Who knew that a guy could go from couch potato to part-owner of a fitness company? It's crazy, right? But it's true. 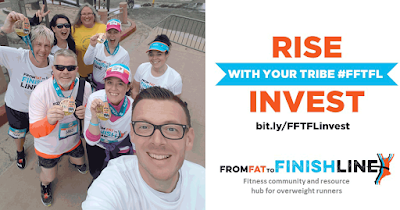 So much has happened over the last decade, far more than I ever could have imagined. But if I've learned anything in the journey from 40 to 50, it's that life can always get better, things can always improve, and the future holds more amazing surprises.

Email ThisBlogThis!Share to TwitterShare to FacebookShare to Pinterest
Labels: look back