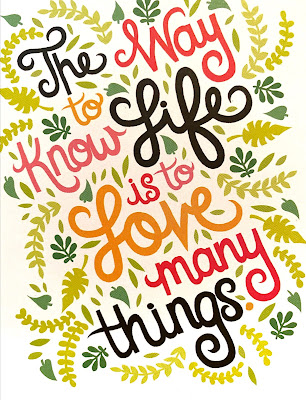 If John could I think he would never eat the same meal, or drink the same drink twice. That is why I can never predict what he is going to order at a restaurant.

However, with friends, he would see the same people over and over. I think if we had a house that was big enough he would just move all his friends in. Our house would probably look more like a hotel, with pool parties and huge brunches and dinners! John knows life!