"You were made to be awesome." 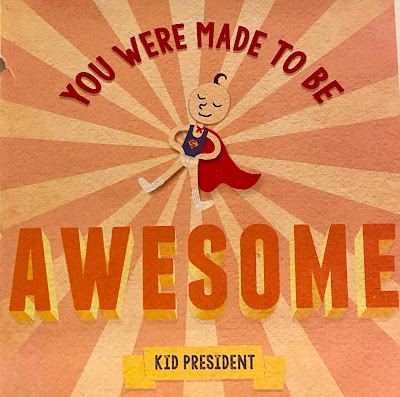 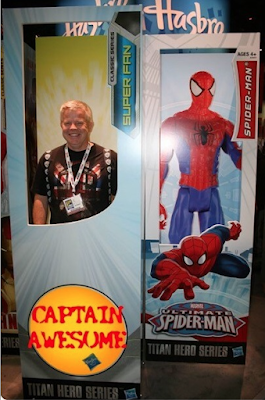 John’s nickname is Captain Awesome. When you type in John Hulsey name into Facebook, Facebook replaces it with “Captain Awesome.” He deserves this title. He has helped so many people. There are people that would not be alive today if it were not for John. He has helped people through financial crises, divorce, suicide attempts, depression, and natural disasters. He has helped people celebrate milestones and validate their lives to people around them. He stands up for truth, reason, kindness, and science.

John Hulsey was made to be AWESOME.

I know, he even wears an orange cape! 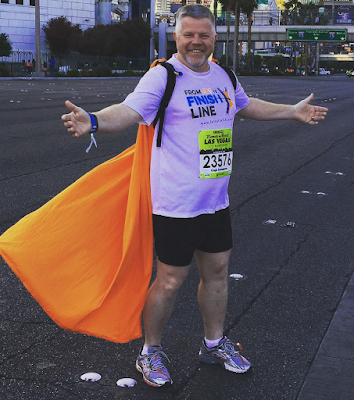