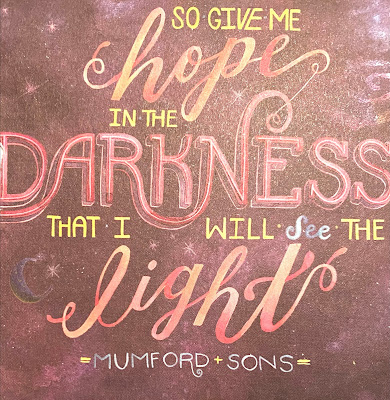 You are describing John with this phrase. He has gotten people together to rally around someone who is contemplating suicide. He forms groups of people that will reach out to those struggling every hour sometimes. We have gotten calls from the VA when they are releasing an attempted suicide and have no place to place them, we take them in. All you have to do is look. John is that light in the darkness.